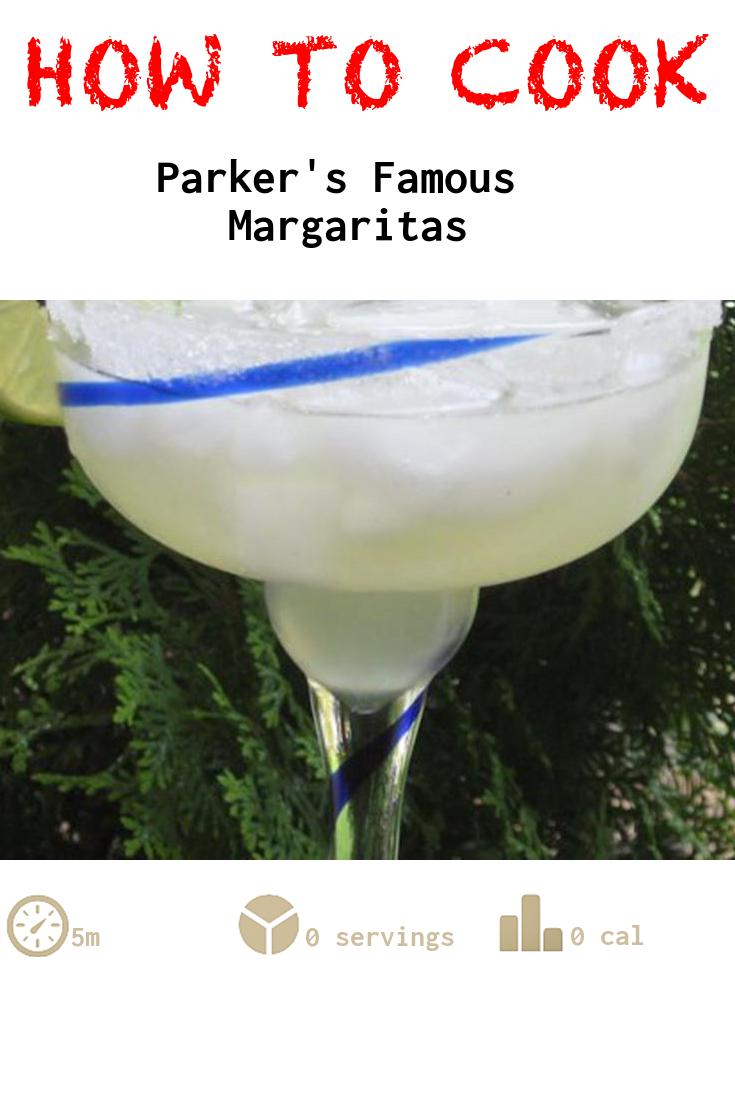 This is the signature drink at my in-law's home. My father-in-law developed a taste for margaritas made from scratch during the summer they spent in Zihuatanejo during the 1960s. After decades of tinkering he has arrived at this foolproof recipe for the ultimate Mexican cocktail. 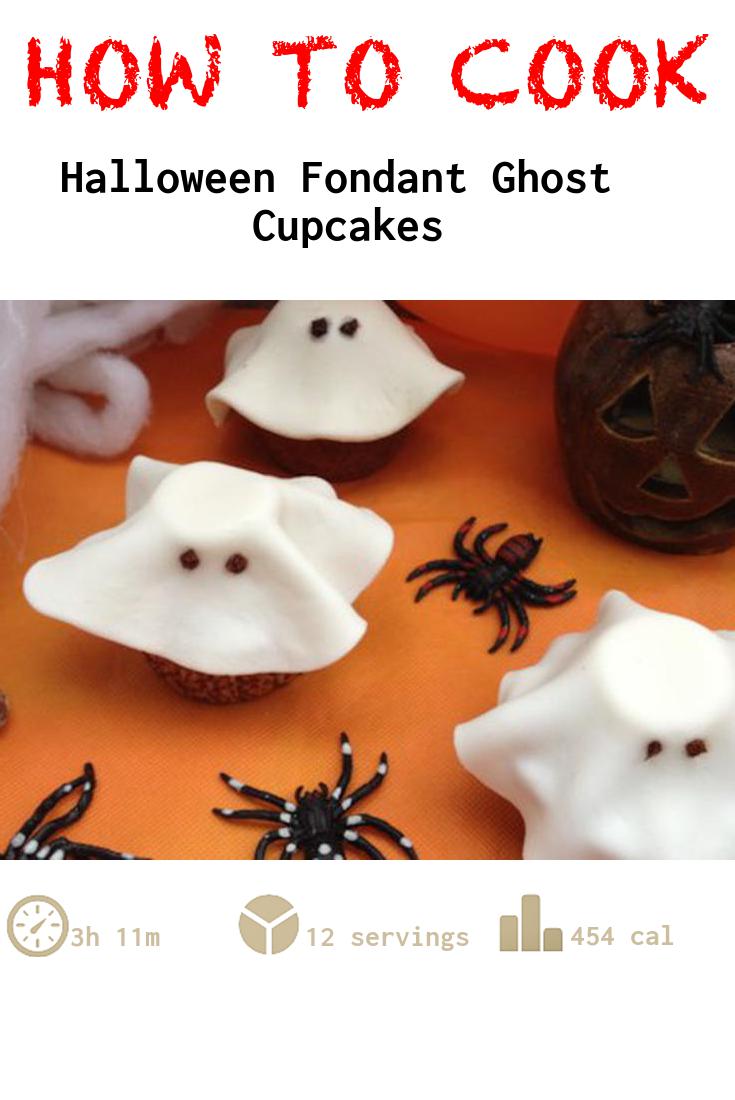 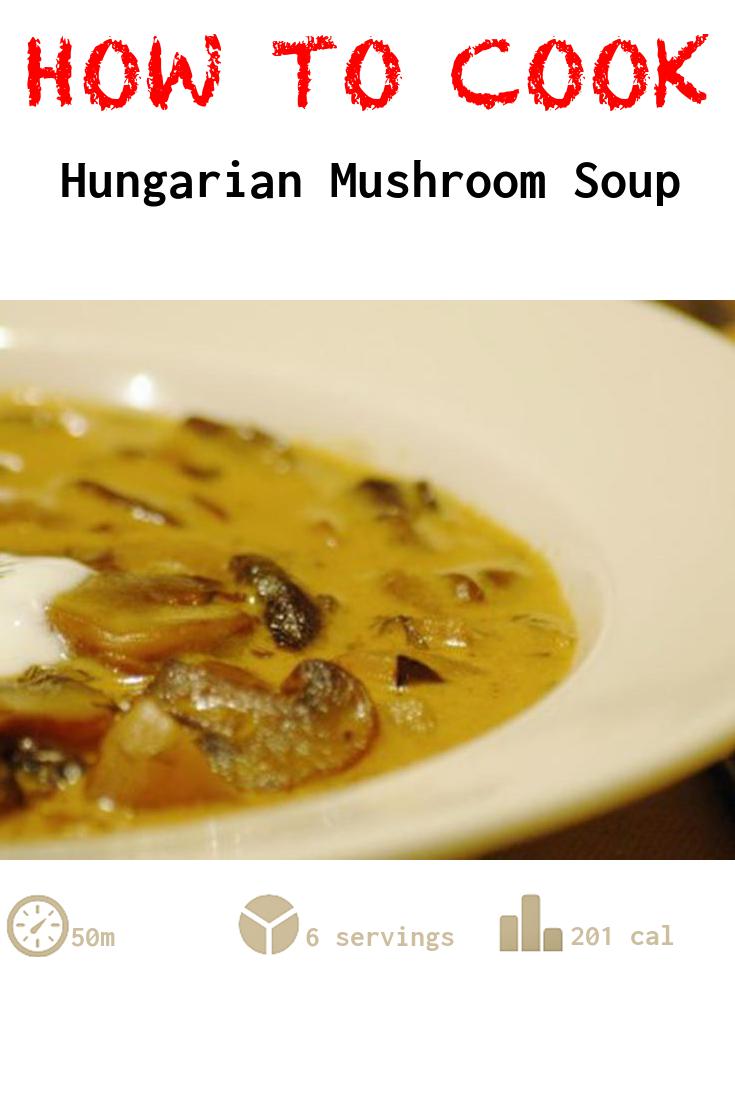 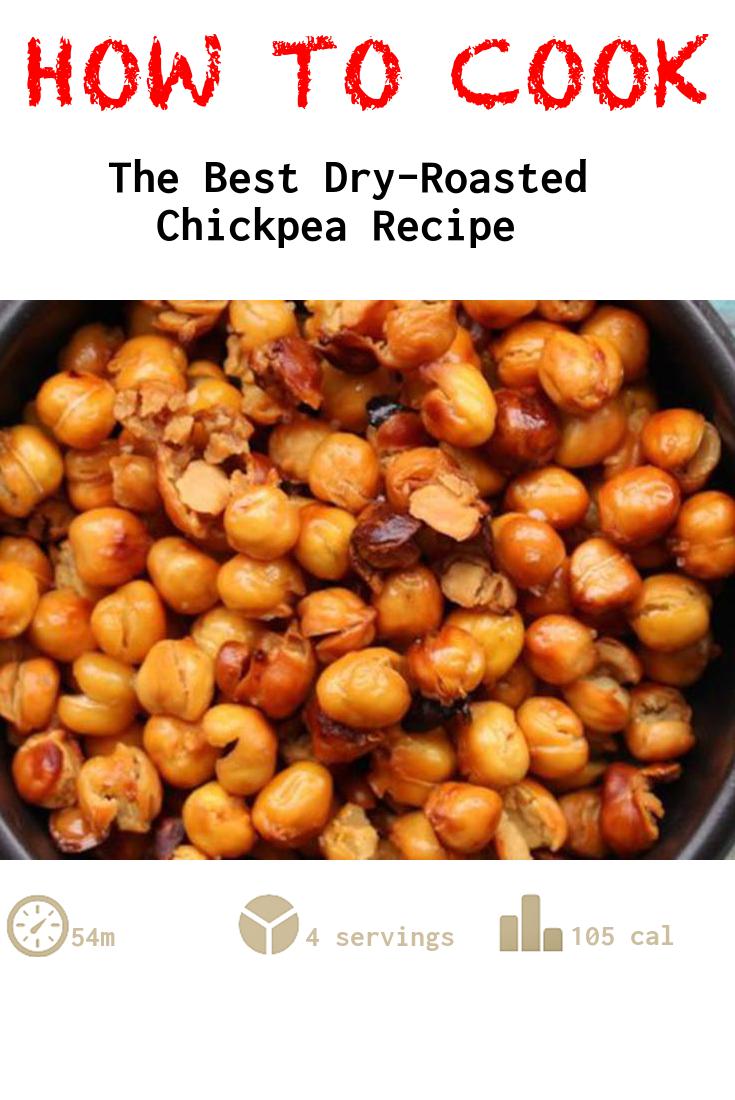 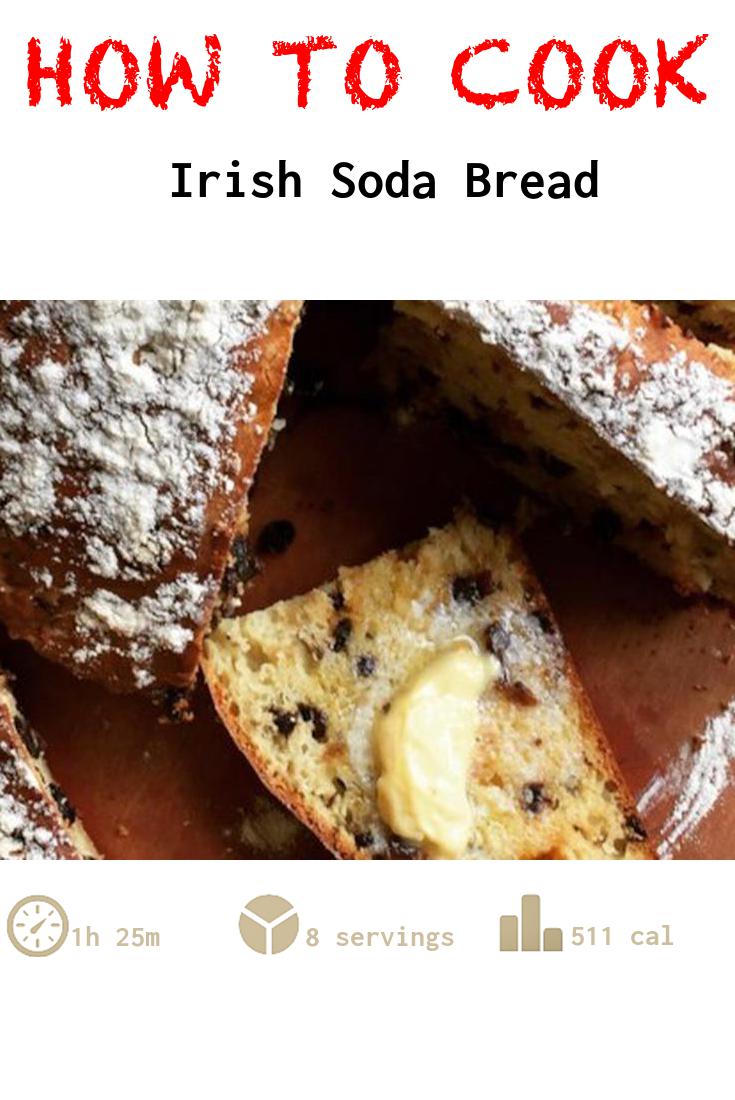